Helping with community culture on Slack and Discord 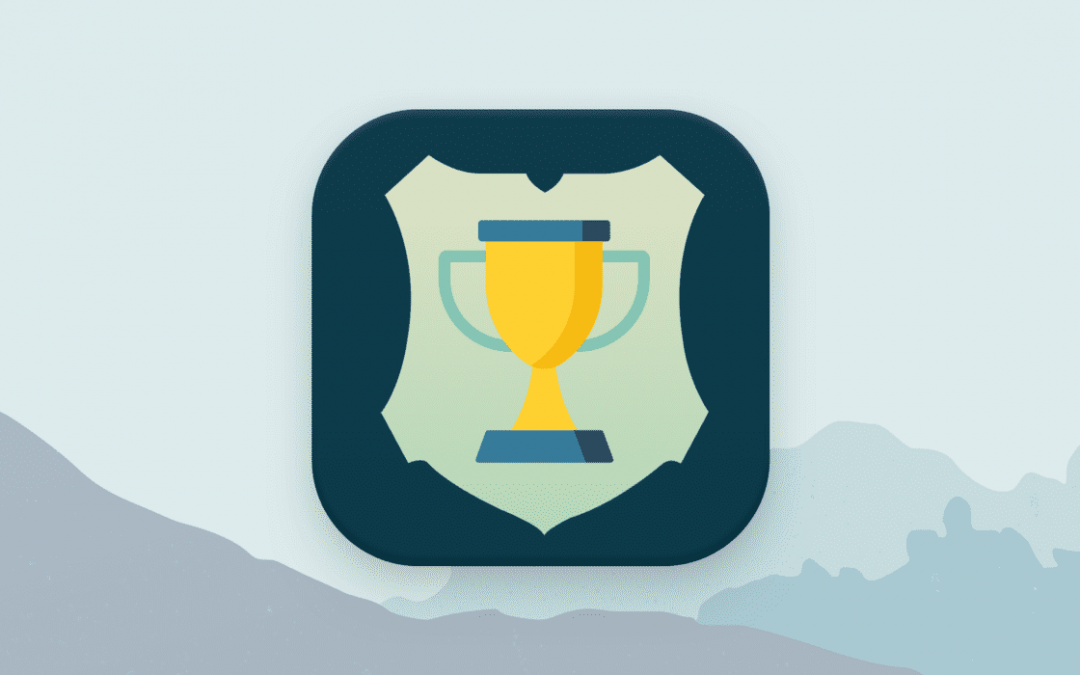 In 2019 we built a Slack and Discord bot to help boost camaraderie and we shared it for free. Shortly after, we wrote about how we’ve improved our work environment with the House Cup bot. Now, a bit later, we wanted to assess the bot.

What is the House Cup bot?

It’s a simplistic bot built to help improve culture, recognition, and relationships for those using it by allowing people to award or remove points from each other following a concept from the Harry Potter books. People can be added to “houses” to form teams, individual and house points are kept track of, new “semesters” or periods can be started, a leaderboard shared, and more. You can learn more about it here.

A look at usage

As of July 13, 2021, 3,727 servers have installed it. Over 90% of the servers, over 75% of the users, and almost 90% of the messages processed are using Discord. To get a better understanding of usage though, we looked at servers that had an average of 15 or more messages processed per month based on the number of whole months from installation to the report.

That group made up 13% of all the servers that have installed it and they account for 26% of all users and 71% of all messages.

What are people saying?

We asked for some feedback on the bot to get an idea if the bot was helping the way we intended. There were 30 respondents to the survey and the feedback was quite positive. Take a look!

Some of the reasons mentioned that their group chose to use it were:

How does our own team feel about it?

We love it, it was our idea after all! Doing our best to be unbiased, members of our team filled out a similar survey. Over 80% indicated that it:

In the words of one teammate:

I feel like it has brought people closer in the way everyone interacts. Even though they’re just fake internet points, it’s nice to give or receive points in the sense of saying, “Hey, I see you, I appreciate you, have some points.”

Overall, people utilizing the House Cup bot feel a positive impact, an increase in social interactions, and an increase in positive recognition within their community. The bot is used most often with Discord and amongst a group of friends but is used via Slack and for work as well.

Our team really enjoys the House Cup bot and we’re glad other Slack and Discord communities are too! We’re working on a great update to the bot for a future release and will continue to assess the bot and collect information on its use.

Stay on the lookout for more ways we’ll be supporting Discord and Slack communities too! 😉

Creative Director & Editor-in-Chief for Audentio. Minimalist at heart and a sucker for stories—whether told, written, created in art, or played in a video game.